Home » About us » Executive Board 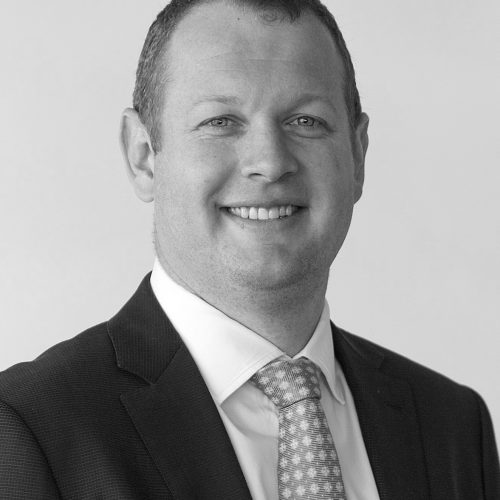 ASSORE IS REPRESENTED IN THESE COMMITTEES
Supervisory Board
HSE

Patrick joined the Assore group in 2002 after his Master’s Degree at the University of Colorado (USA). 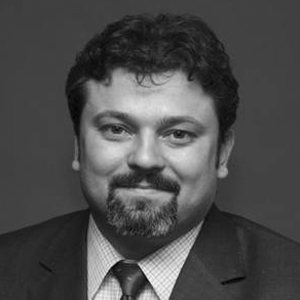 Branislav started to work for the Mn industry in 1999, when he first time joined OFZ. He worked his way through the marketing organization of the company and in 2006 he has joined Vale's Mn division. While in OFZ, he represented the company in several associations including IMnI.

In Vale, Branislav was responsible for global sales of Mn (more than two millions tons of Mn ore and half a million tons of Mn alloys) and also represented the company in IMnI as the chairman of the statistic's committees, member of M&C committee and also in the board of the association. In October 2012, Branislav rejoined OFZ as its Managing Director and is responsible for the strategy of the company. He also represents OFZ in IMnI. 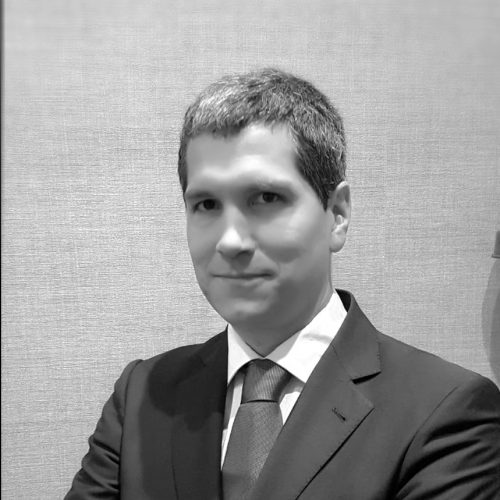 Sergio Romero is Autlán EMD Managing Director. Based in Spain, he joined Cegasa in 2001 after his Master’s Degree in Industrial Engineering at Mondragon Unibertsitatea. Sergio held a number of different positions within Cegasa in its different businesses: Zinc Air Alkaline batteries, Lithium batteries, EMD and Cogeneration plant. He is Energía Portátil Cogeneración Chairman since 2019, a Joint Venture with Iberdrola. In 2020, Cegasa’s EMD business was acquired by Autlán, were Sergio has followed heading the EMD business. 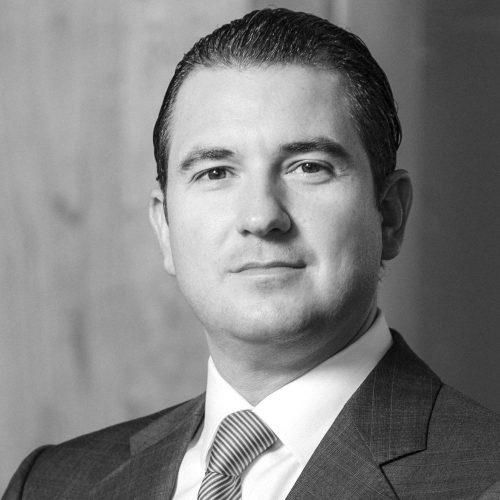 Esteban Rivero has been involved in the manganese industry for more than 10 years. He joined the Mexican-based Autlan in 2003 and has been a Board Member ever since. Esteban has held a number of different positions within Autlan. Today, he is the Corporate Vice President of the company and is in charge of the Finance, Sales, IT, Energy and Strategic Planning Departments. 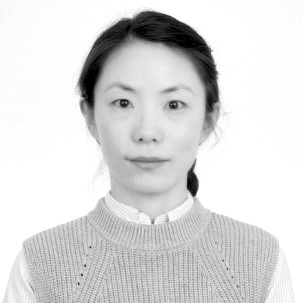 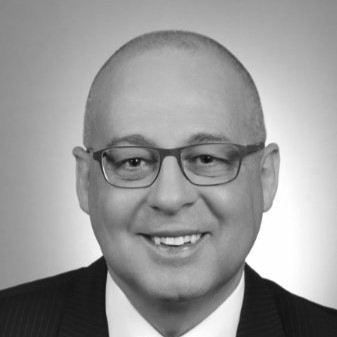 Marco Levi was appointed Chief Executive Officer of the Company on January 13, 2020 and to our Board of Directors on January 15, 2020.

Dr Levi previously served as President and CEO of Alhstrom-Munksjö Oyj, a global fiber materials company listed in Finland, where he led a successful transformation of the business by refocusing its product portfolio towards value-added specialty products. Prior to that, Dr. Levi was Senior Vice President and Business President of the $3 billion emulsion polymers division of chemicals manufacturer Styron, including during the period in which Styron was acquired by Bain Capital from Dow Chemical Company. Dr. Levi previously had spent over twenty-two years at Dow in various departments and roles, ultimately serving as general manager of the emulsion polymers business.

Dr Levi holds a doctorate in Industrial Chemistry from the University of Milan, Statale, Italy. 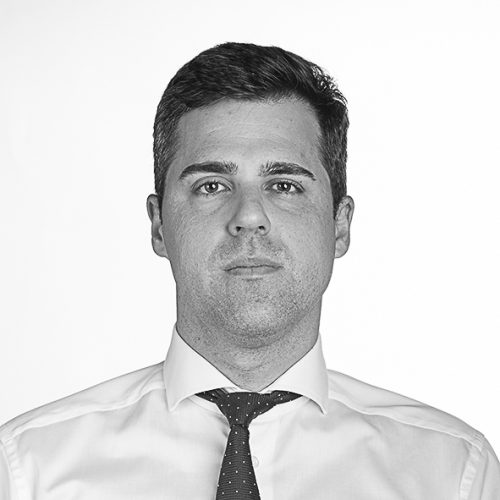 David is a Trader in Glencore’s Ferroalloy-Nickel division. He joined the group in 2012 and handles Manganese. 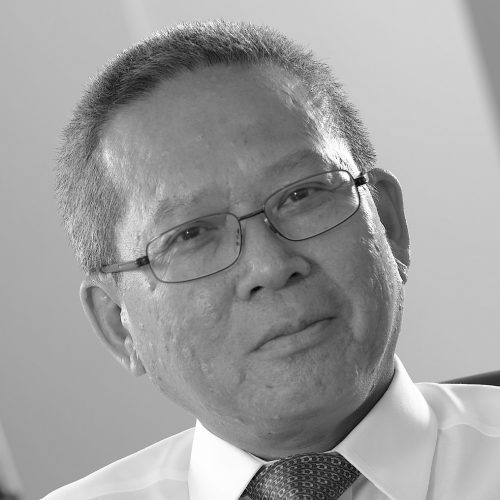 Mr Low is a qualified Mechanical Engineer, having graduated from the National University of Singapore. He has over 37 years of experience in the steel and ferro related industries globally. That experience was gained with Chiyoda Limited, a global Japanese civil engineering group, Intraco Limited, Intraco Resources Pte Limited, and Itochu Corporation, a significant Japanese metals trading house. Mr Low has demonstrated an excellent network for marketing globally and in China particularly. He was the Chief Executive Officer of OMH since its incorporation and subsequent listing on the Australian Stock Exchange in 1998. In October 2008, Mr Low became the Executive Chairman of OMH. Mr Low’s outstanding business relationships and reputation with several large multinational corporations in Asia have enabled OMH to successfully establish operations based in Singapore and extending to China, Australia and Malaysia. 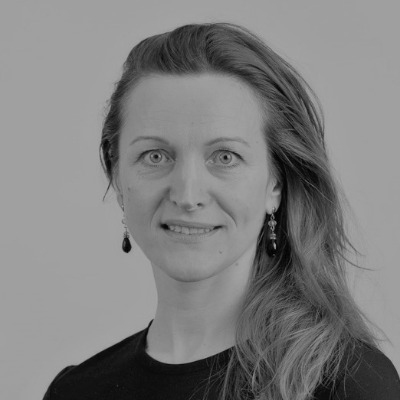 Mr. James Jin-Shik Choi is currently in charge of the Chairman of SIMPAC Group and C.E.O. of SIMPAC Metal.

SIMPAC Metal has accomplished a mutual growth with its global steel manufacturing clients including POSCO and Hyundai Steel Co., Ltd. and contribute to the development of steel industry in Korea. SIMPAC Metal became one of the globally renowned comprehensive metal alloy manufacturers within a short period of time, despite its lack of manganese mine. Now, SIMPAC Metal can stand beside many of world’s most successful manufacturers.

Furthermore, SIMPAC Metal has further reinforced its capabilities to develop itself as the global comprehensive metal alloy manufacturer through its successful M&A with SIMPAC Metalloy in 2016.

Meanwhile, Mr. Choi strives to raise Korea’s status in international steel and metal alloy industries to a higher level. He also has endeavored to foster development in the industry and promote to exchange information with other members of International Manganese Institute (IMnI). He not only served as a board member of IMnI, but also participated in the 18th Asian Ferro-Alloys Conference held in Hong Kong on May 2017 as a speaker.

Rosa was the Regional Marketing Manager of Manganese Ore since October 2021. She has held various Marketing Manager roles within South32 front office, and more recently assumed the role of Acting General Manager for Aluminium and Derivatives. 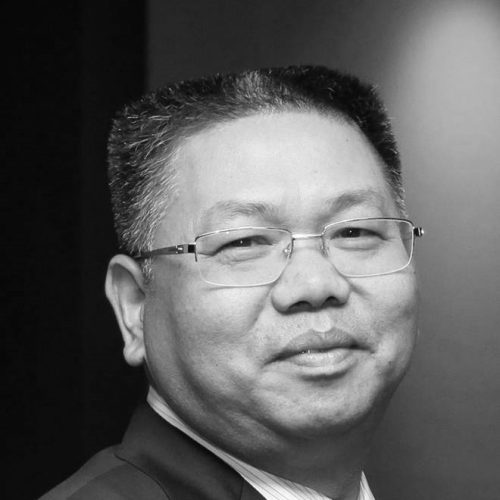 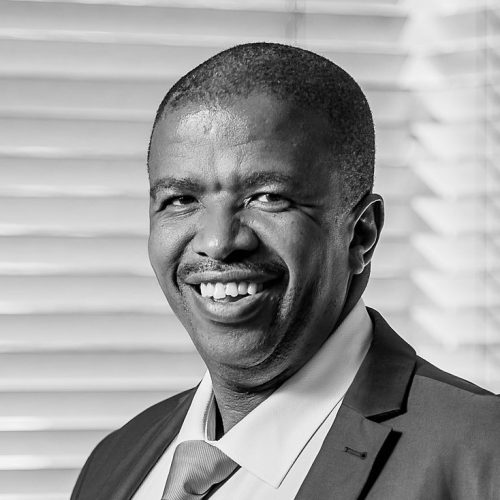 Ezekiel Lotlhare holds a Master of Business Leadership (MBL) through the University of South Africa and a Bachelor of Technology degree in Chemical Engineering. He was appointed as the General Manager for Tshipi é Ntle Manganese Mining (Pty) Ltd (Tshipi) since inception of the mine in 2011 and assumed his most recent role of Tshipi Chief Executive Officer in 2016. He has spent most of his career in the manganese industry. 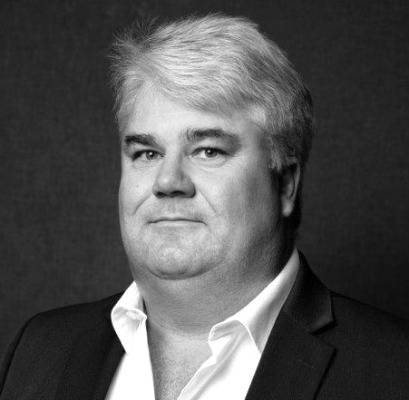 A Chemical Engineering Leadership Professional, Malcolm has more than 25 years of dedicated industry expertise and an exemplary track record of commercial and technical performance merit.
A prudent manager and inspiring leader, with a big picture commercial mind set, Malcolm is expertly skilled in enhancing cash flow, while keeping the human factor in clear perspective. He retains a robust record of accomplishment in developing and guiding a diversity of business interests towards long-term success. 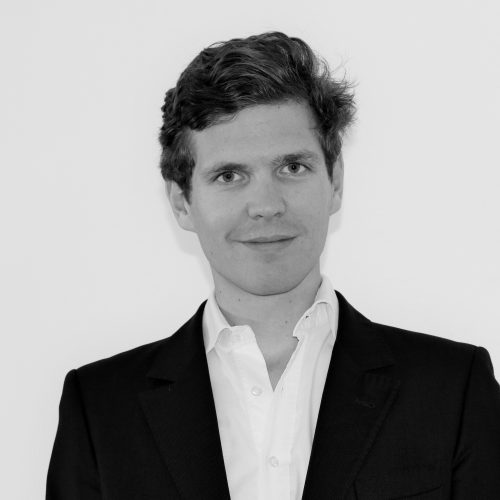 Aloys d'Harambure joined the IMnI in December 2014. He earned a Bachelor's Degree in Business Administration (BBA), with a major in Information Technologies Management and a Master of Science in Administration (M.Sc), majoring in Business Intelligence from l'Ecole des Hautes Etudes Commerciales (HEC), Montreal's prestigious business school. Prior to joining the IMnI, he was the Business Analyst at the International Chromium Development Agency (ICDA).